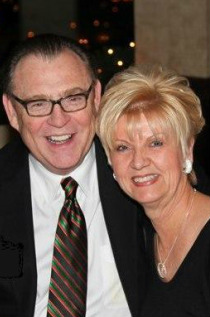 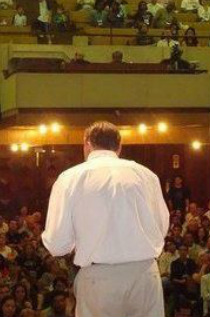 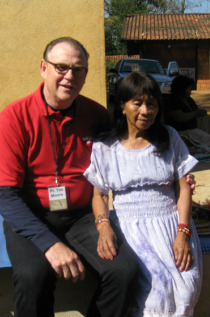 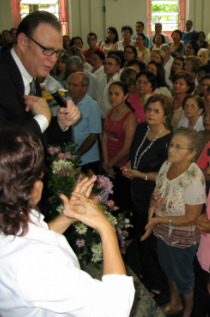 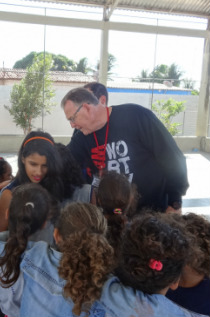 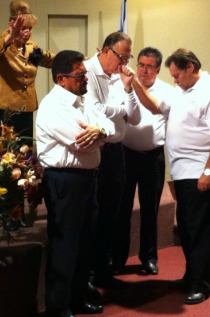 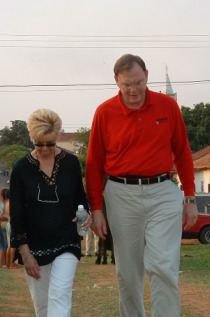 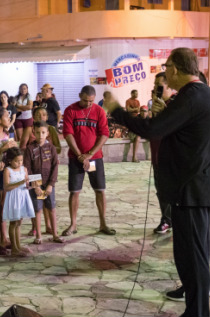 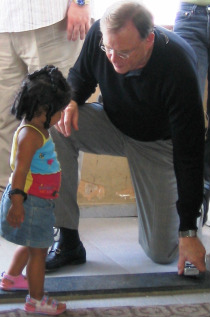 Pastor Tim has a heart for evangelism and is passionate about sharing Christ with the world. He believes that every person of every race everywhere possesses full dignity and is worthy of respect, Christian love and a chance to hear and respond to the life-changing message of the gospel.

He was born in Kermit, Texas and educated at Texas Tech University before building a career providing political consulting to Congress and the state legislature for several major corporations and non-profit organizations. He serves as a national voice for immigration reform in support of the Evangelical Immigration Table principles supported by the Southern Baptist Convention Ethics and Religious Liberty Commission. He served as a church mobilizer on immigration for World Relief. Tim has served as Congressional & Legislative Liaison to the Ethics and Religious Liberty Committee of the Southern Baptist of Texas Convention for many years and served 10 years on staff of Great Hills Baptist Church where he served as Pastor of Missions, Executive Director of Single Adults and Faith & Evangelism Coordinator. He has served the Austin Area Pastors Council with insight on local and statewide refurrendum issues. He left bi-vocational ministry and answered the call to full-time ministry in 2004 and was ordained in 2007. He founded and planted Walk Worthy Baptist Church in 2009. Tim is President and CEO of Walk Worthy Missions. He is also committed to shipping Second Life Medical Equipment for disaster relief and partnering in the development of medical clinics and hospitals in low income and poverty areas around the world. He is a God called, Spirit empowered communicator of truth with a great heart to love and encourage people. Walk Worthy Missions teams have seen over 16,000 documented professions of faith in their world outreach and evangelism.